Santa Marta, in addition to its enormous potential in tourism, represents a cultural boom for the country in the art world. The city has generated nationally and internationally recognized professionals, which has driven the development of creative industries within the region. This process has been consolidated through elementary aspects such as teaching the arts at all levels of the education system. It should be noted that the government is supporting this effort through the implementation of programs and projects such as the Regional Salons and the Creation Research Laboratories of the Ministry of Culture, which have contributed to the progress of the orange industry in the region. Enormous recognition is due to artists such as Ángel Almendrales, Teresa Sánchez, Rafael Gomezbarros, and Edwin Jimeo, among others, for their tireless work.

On the other hand, there are advances in areas related to computer technology, which Santa Marta has been a part of. In this region, government initiatives such as Plan Vive Digital have been established which give tools such as computers and tablets to children in order to give them free access to the digital world. Likewise, transversal axes have been organized to reinforce the use of ICTs in the promotion of health management, educational channels and promoting tourism. In this sense, the creative and technological services industry represents an advantage for Santa Marta, with a value that goes beyond just the financial one. The growth of the orange industry in the city has led to a rapidly expanding social development, through which many opt for the creative world as a professional work alternative. 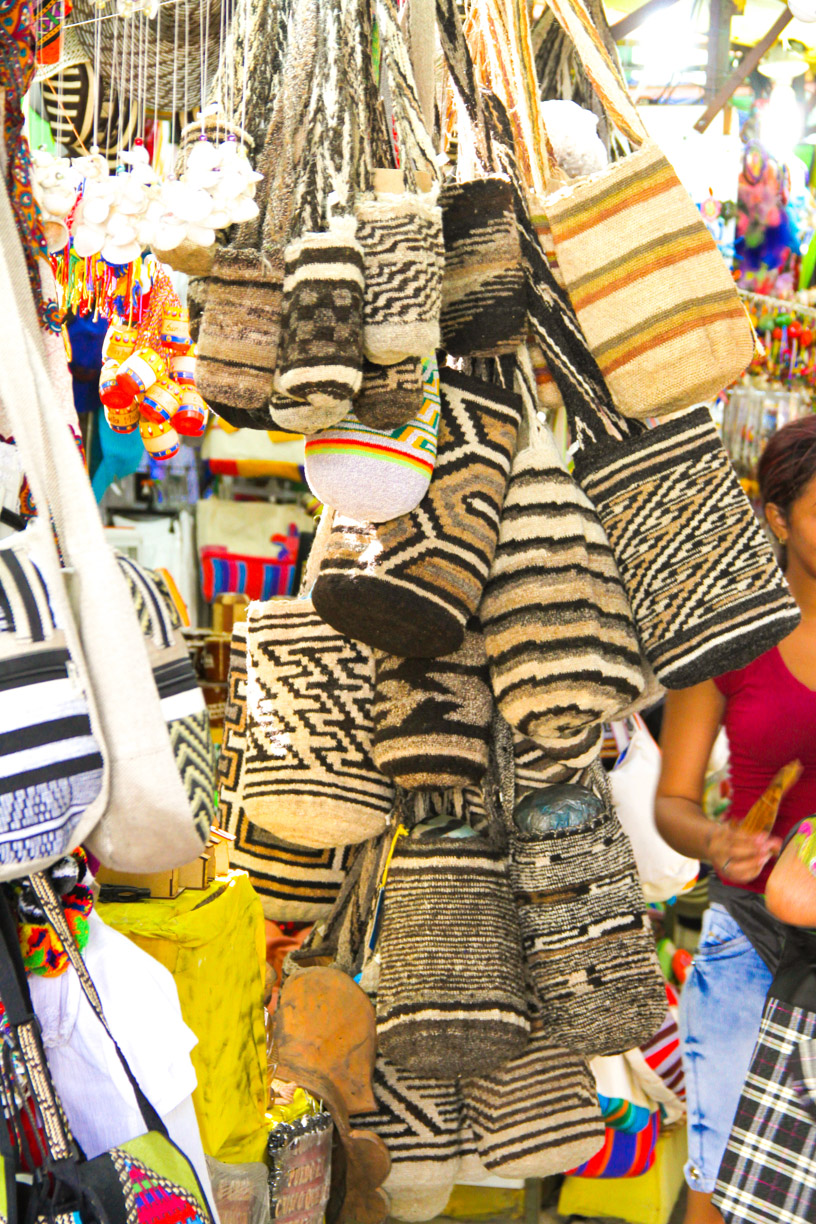